Not Even a Day 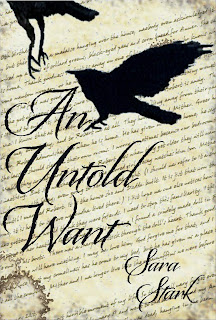 It didn't even take a day, and I was editing (mentally, and physically this evening) the cover art.  Several people suggested that the font for the title and the font for my nom du plume were too close to the same size, even though inch-wise, my name was an inch smaller than the title.  But visually it was hard to tell.


So I'm posting some more to look at.  I like the color and the schema.  Now it's just a matter of getting it perfect. 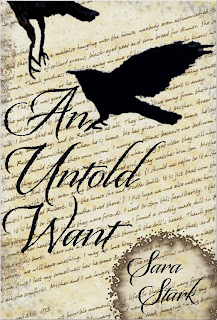 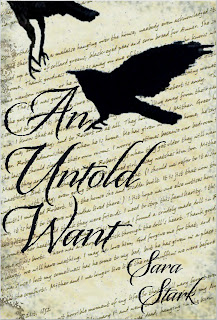 When I made it I thought putting the coffee stain around my name was cute, but I can't decide if it's cool or hokey.  It certainly makes my name stand out, and I do want that.

With that said, these aren't the last.  But they're close.